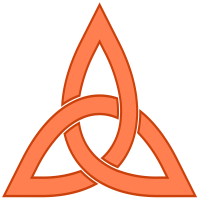 Homoeopathy is a natural science of Medicine which is based on natural scientific principles and believe in treatment of a person rather than the disease he is suffering from. It also considers human as a whole being than considering disease or diseased part as an entity. Homoeopathy is based on the law, “let like cures like”.

Homoeopathy is currently used in over 80 countries. It has legal recognition as an individual system of medicine in 42 countries and is recognized as a part of complementary and alternative medicine in 28 countries. WHO considers Homeopathy as one of the most commonly used forms of Traditional & Complementary Medicine.

Dr Anuradha is basically from INDIA, She completed under-graduation (BHMS) and post-graduation (MD) from Government homoeopathic medical college and hospital, Bangalore. She completed her undergraduation and post graduartion with University rank. She completed her Masters in Counselling and family therapy from Indra Gandhi University. Even after studying homoeopathic medicine for 10 long years, she keeps updating herself by attending many seminars and workshops in Homoeopathy. She was also working in National Institute of Mental Health and Neurosciences (NIMHANS) as JRF in the field of Research for 2 years. 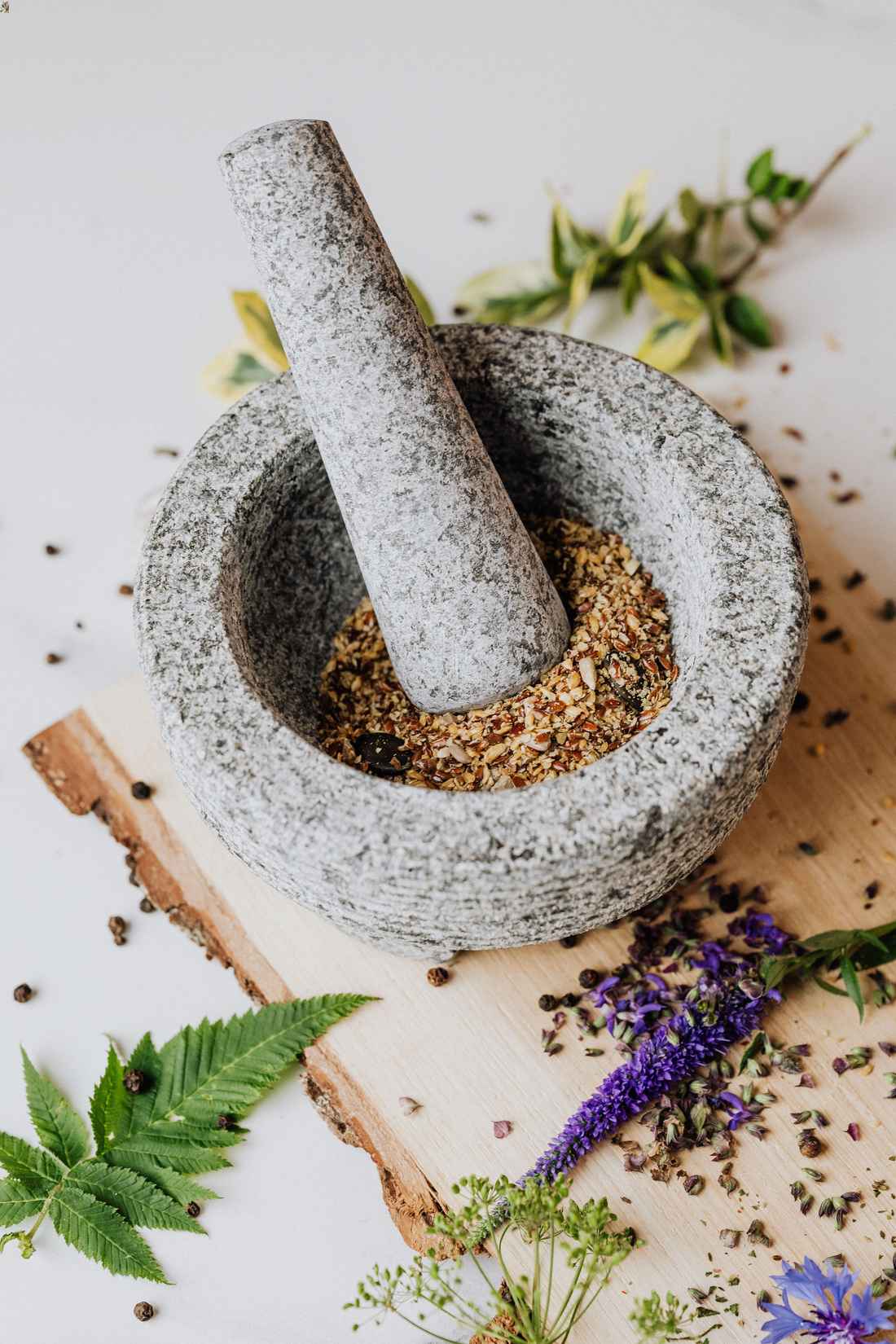 Dr Anuradha Rao being a certified counselor and family therapist provide online counselling sessions to her clients. counselling and family therapy, which is being increasingly recognized as an effective approach both for promoting positives like strengthening family ties, fostering positive parenting, and increasing resilience of individuals in vulnerable situations as well as for addressing negative aspects such as socio-psychological problems, maladaptive behaviours, declining mental health, and psychosomatic disorders that are being increasingly witnessed in the present times. 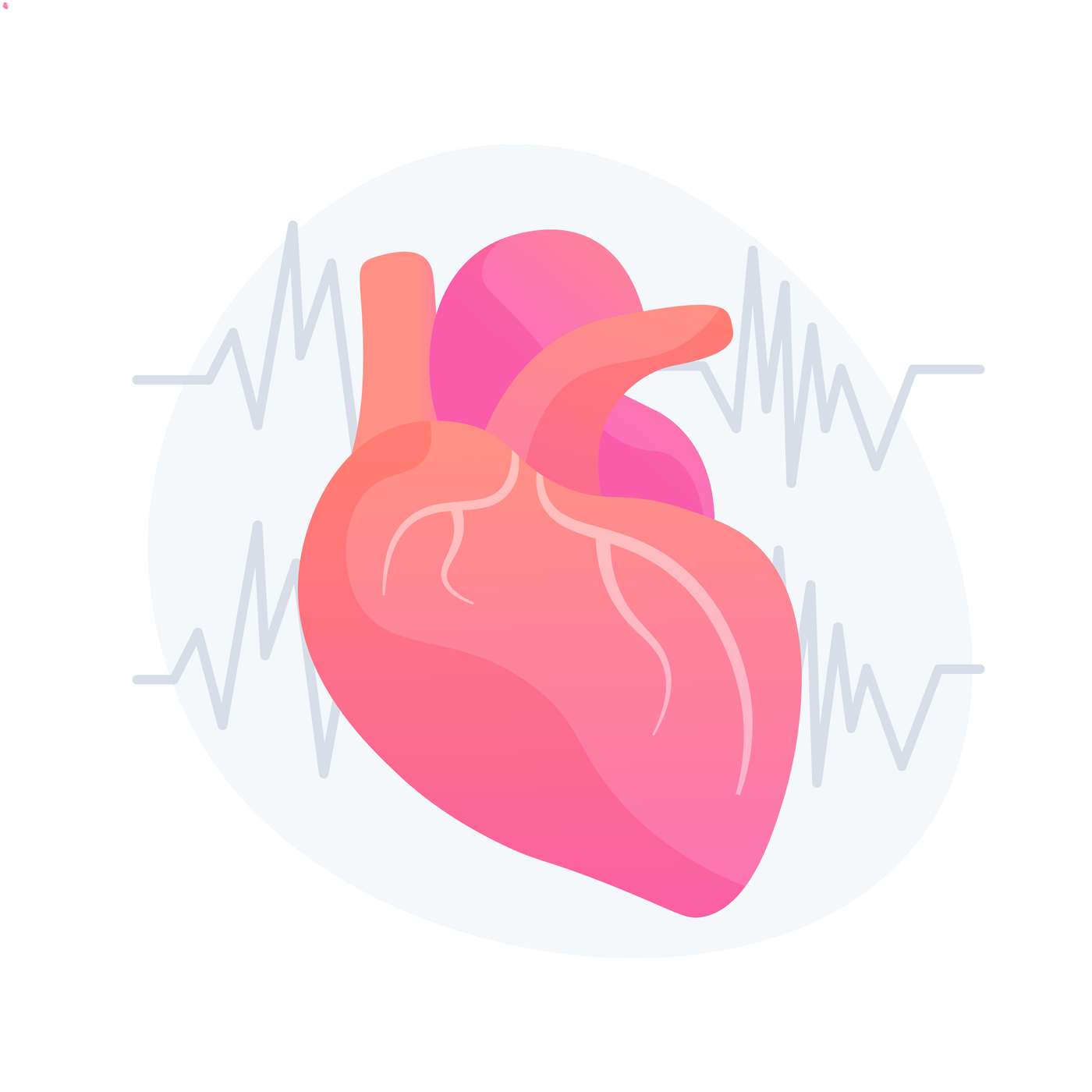 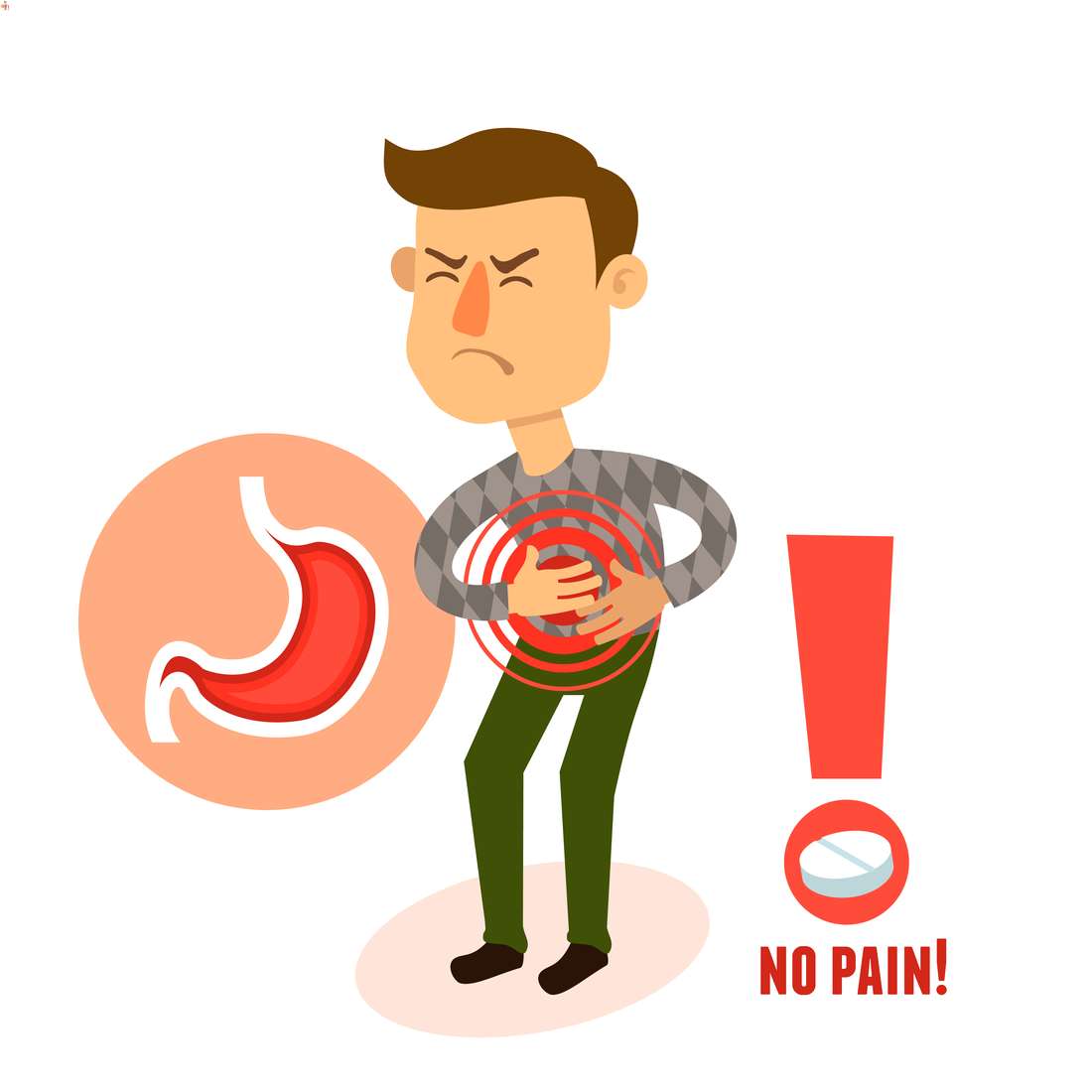 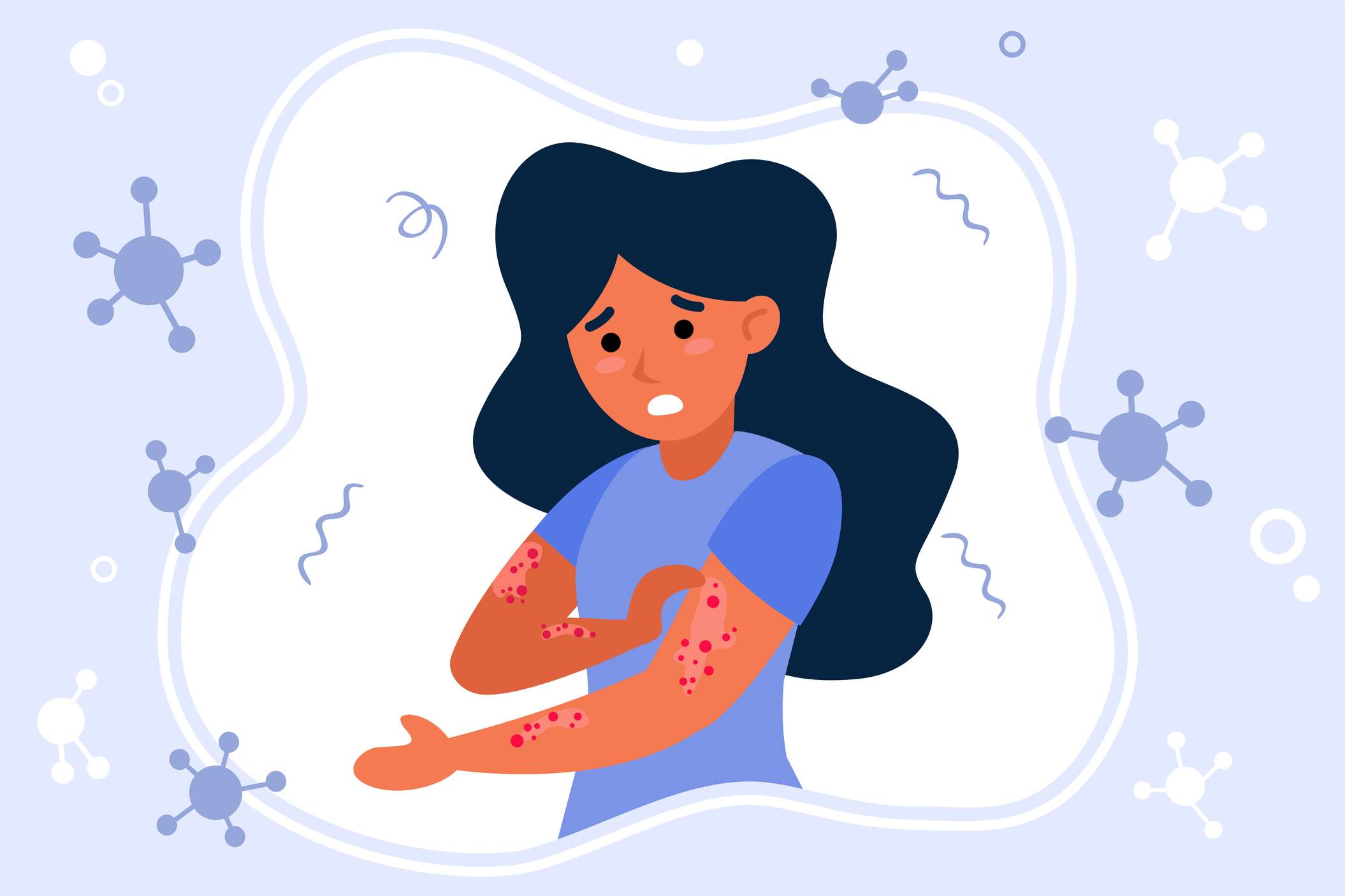 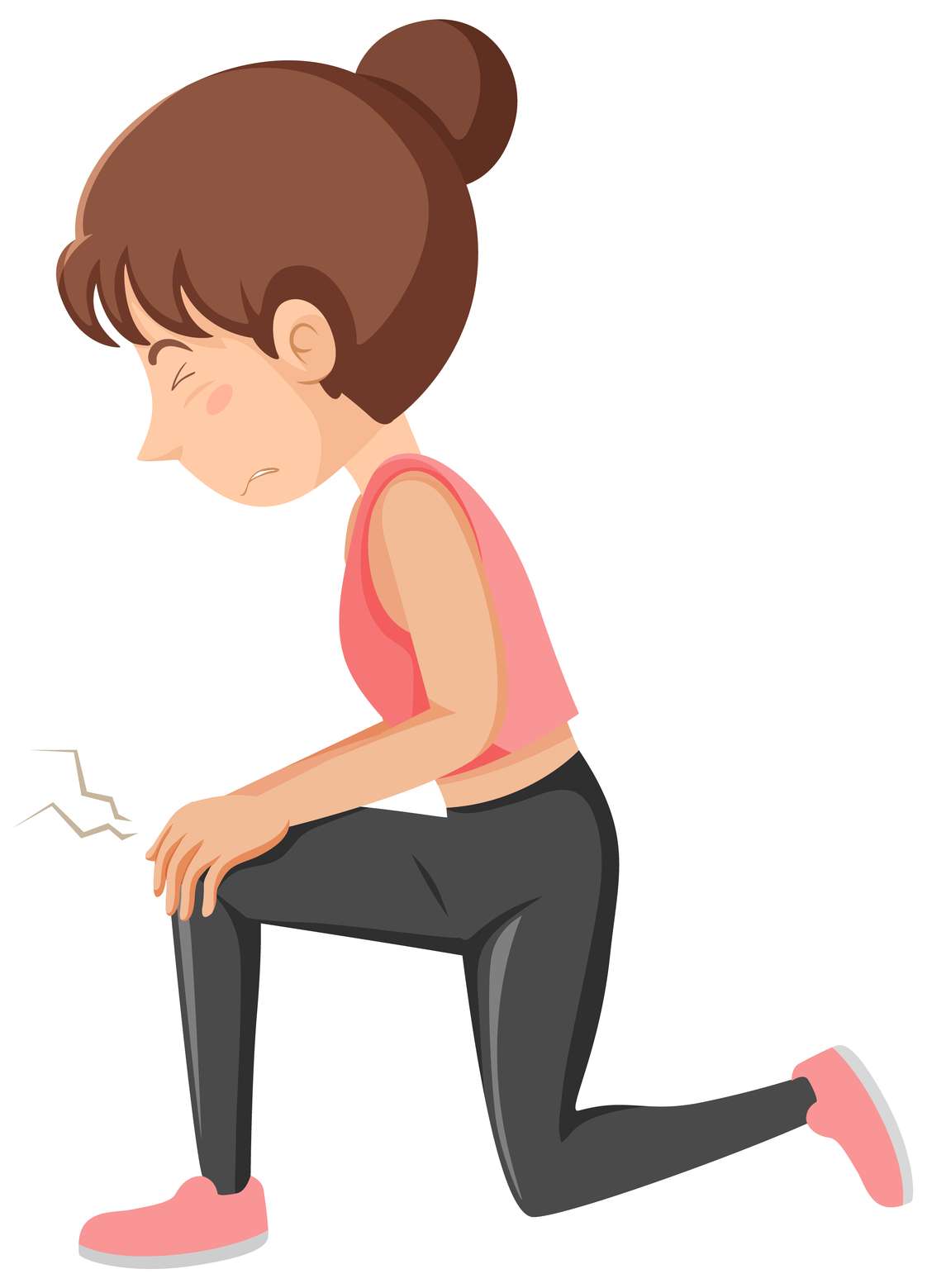 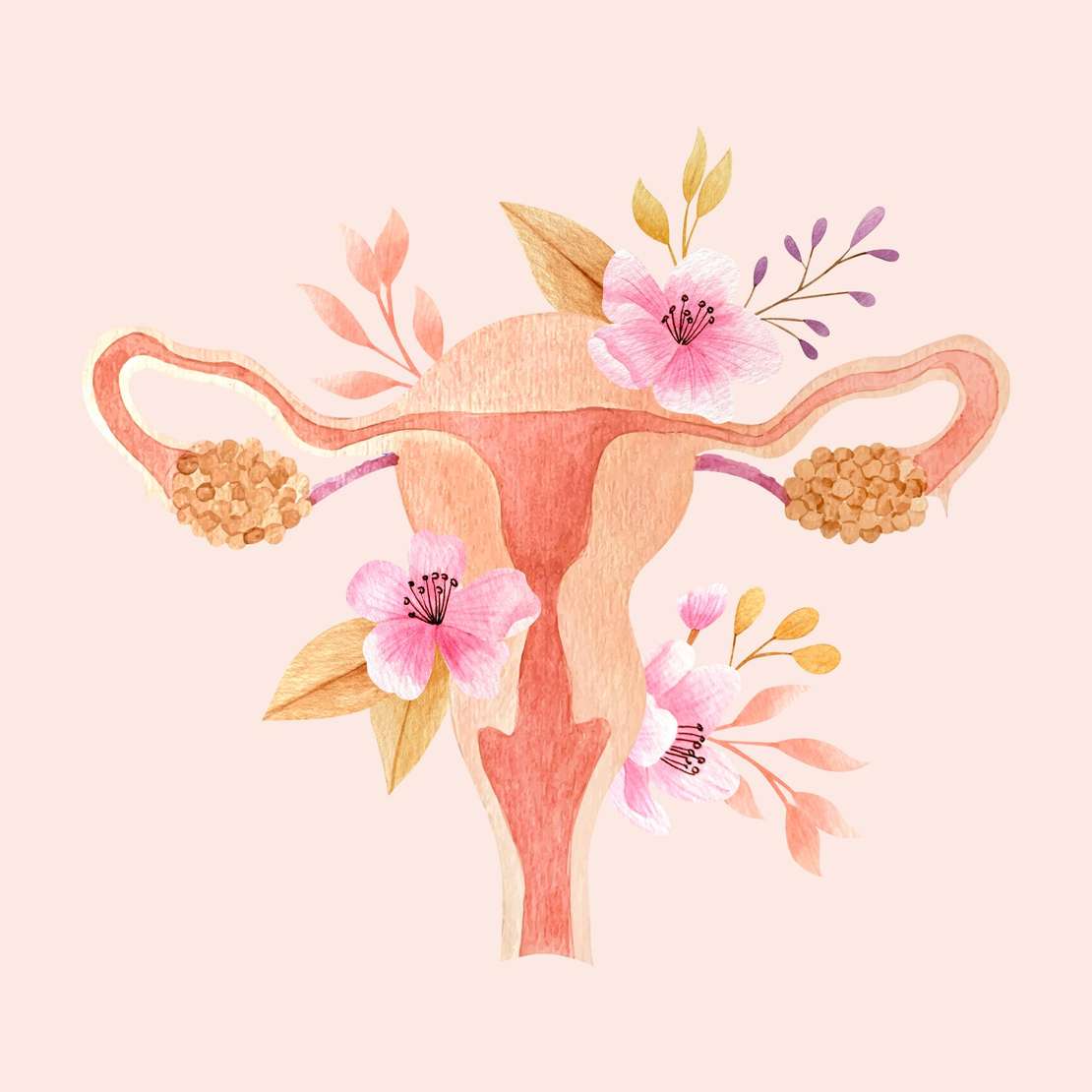 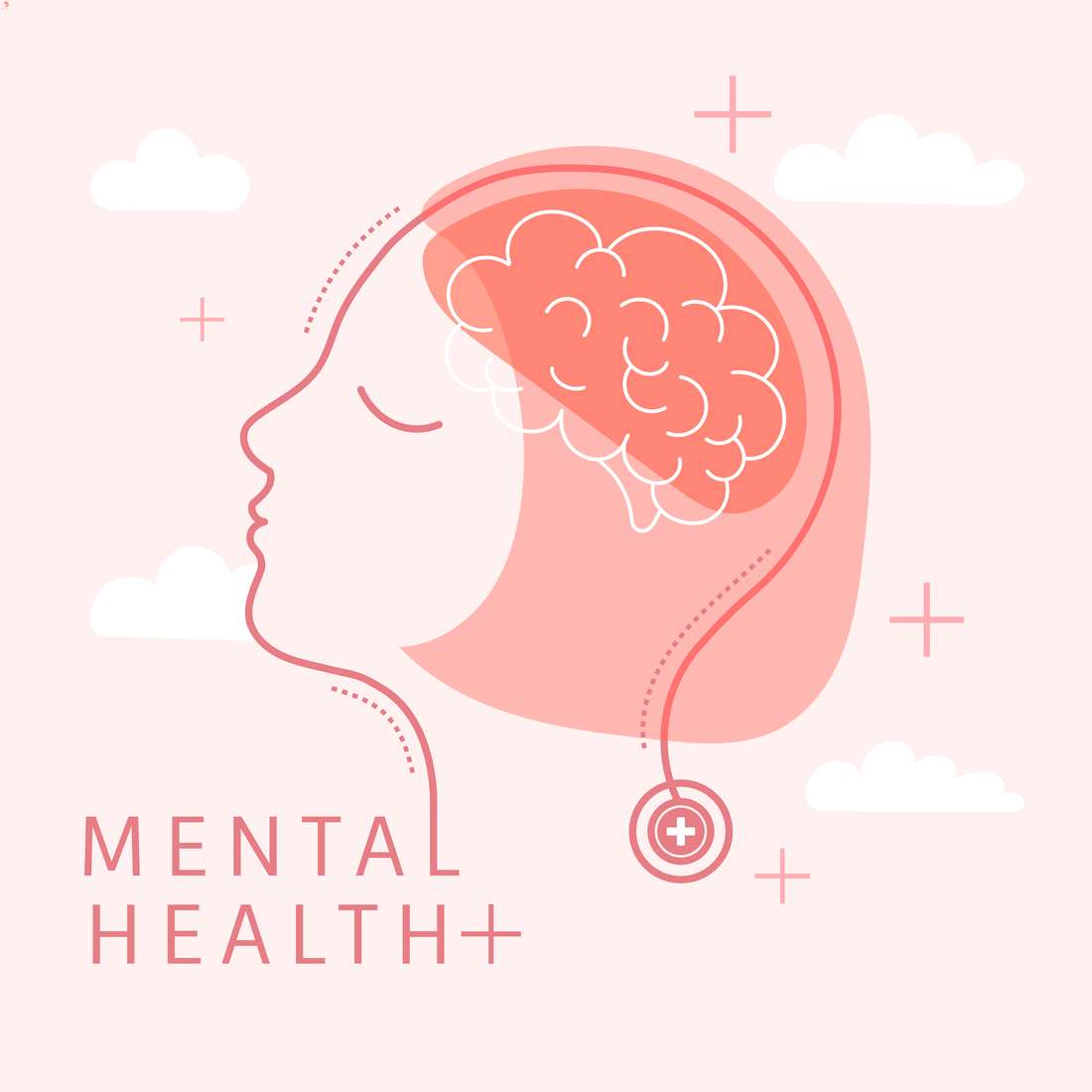 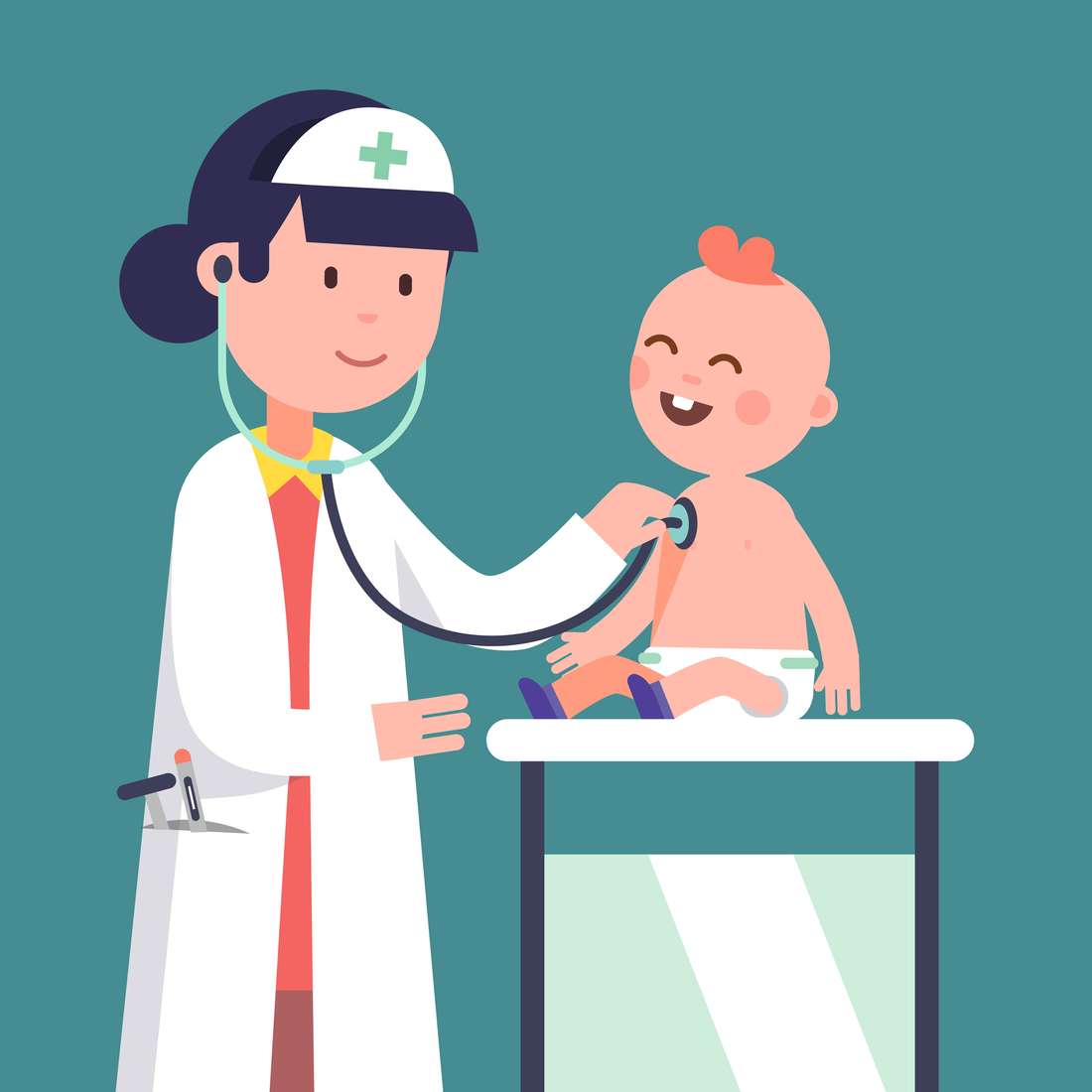 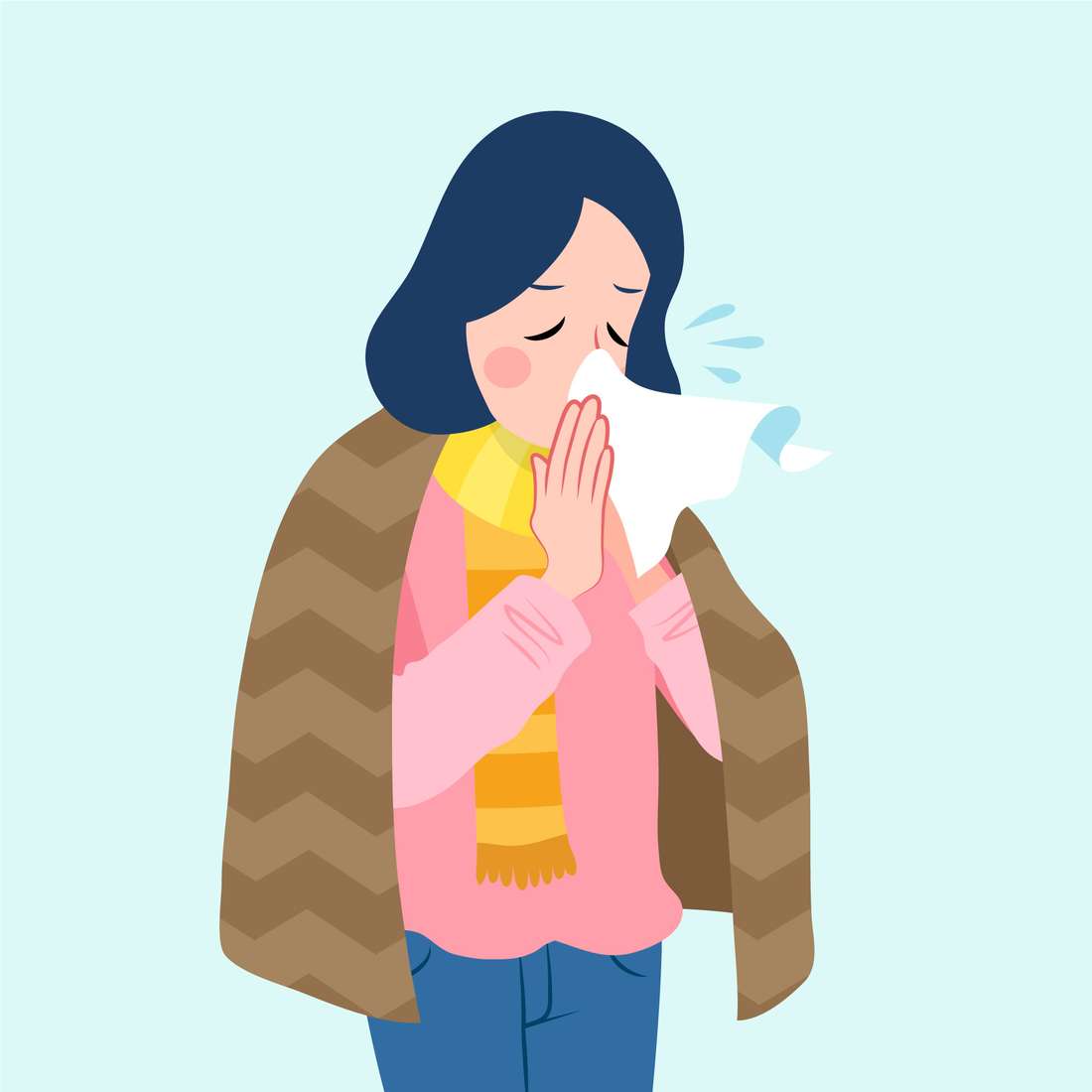 Step 1: Call or email for the appointment and fix an appointment with the doctor. You can book an online consultation or visit doctor according to your convenience.

Step 3: Consultation may go up to one hour in the first sitting according to the case.

Step 4: Homoeopathic medicines will be given along with guidance regarding changes in life style, diet and regimen etc.

Step 5: Follow up will be done after 15 days of treatment usually in chronic ailment and after 3days in acute ailments. 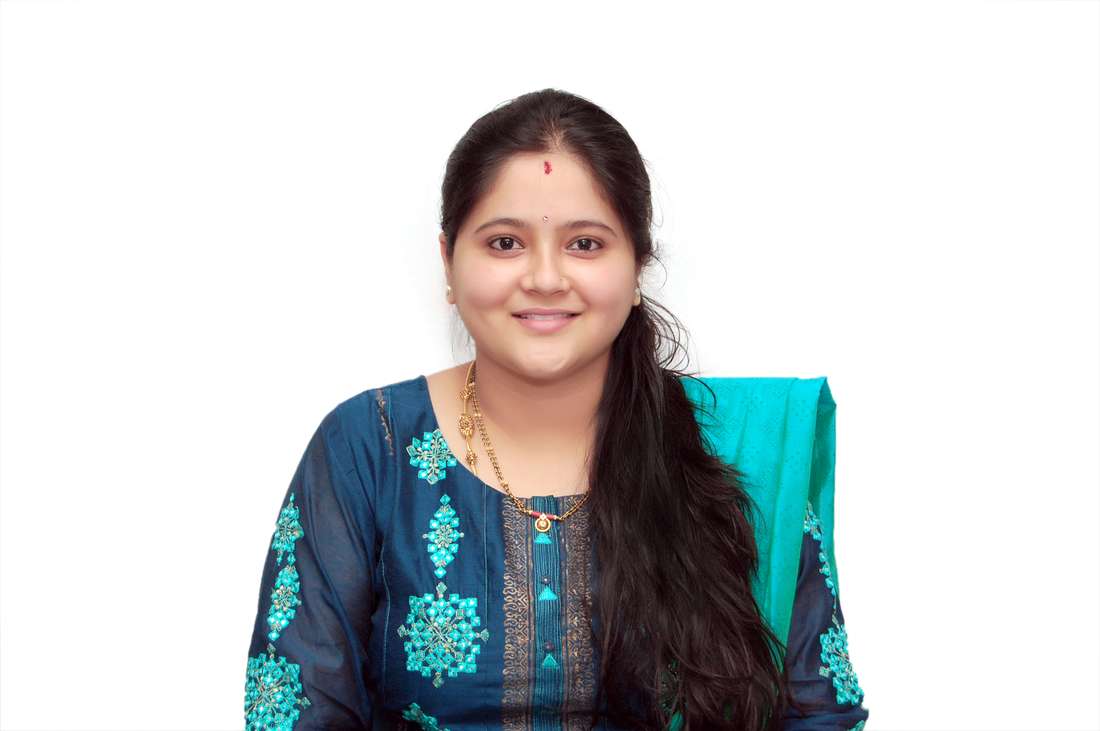 My name is Jyothi Bhagavan, Our family is been consultant with Dr.Anuradha for various health issue. And she is our family doctor from last 5+years. She is not only a Doctor, she is a good mentor, guide and more than a friend… I would like to share my own case here. I visited Dr.Anuradha during the year 2015 for the issue not conceiving for 2nd child. Though my age was 38years doctor took my case and start treating for getting conceive, After 6 months, I got conceive but there was no heart beat of the baby even at 7weeks,, and lost hope. But again I tired last chance, myself and my husband took homeopathy medicine under the guidelines of Dr.Anuradha and successfully got conceived and delivered a healthy baby on 1st Oct 2017. After my post pregnancy, Doctor helped me a lot to get back to normal health. I am very much thankful to Doctor Anuradha Bhat. Even today, for any health issue of any of our family members we ask suggestions, guidelines from Anuradha Rao. 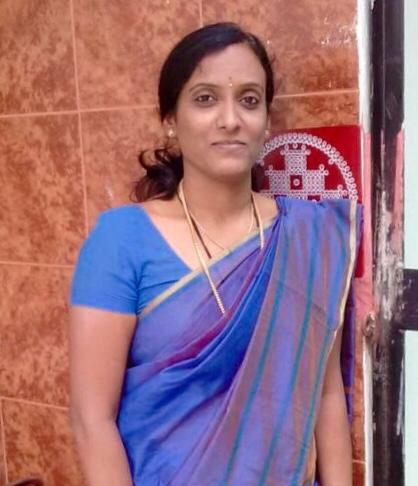 My daughter health was greatly improved

My daughter was suffering from cold followed by fever every two month and most of the time she was put on antibiotics. I was looking for change in doctor who could stop her from antibiotics, During that time I found Dr.Anuradha who not only stopped the antibiotics and my daughter health was greatly improved. Now my daughter is 11yrs from past 6yrs my daughter had a drastic growth in her health. 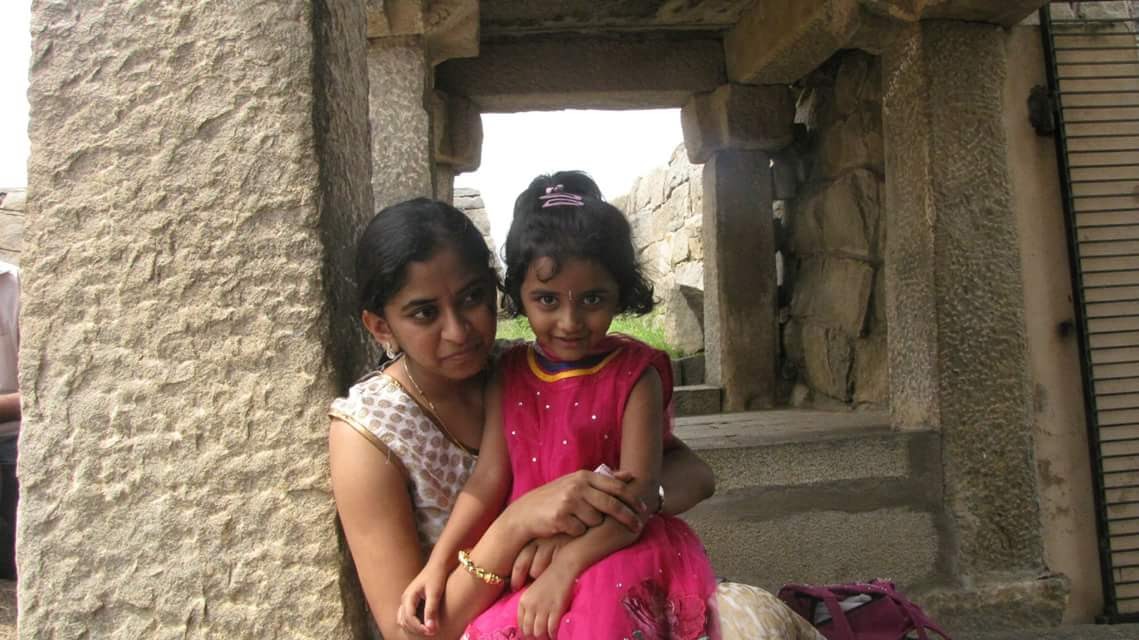 My whole family is always thankful for her support

Dr. Anuradha is one of the best homoeopaths who made me believe in homoeopathy. My younger brother who was suffering from Bronchial Asthma since his young age was treated and was completely cured. My whole family is always thankful for her support. 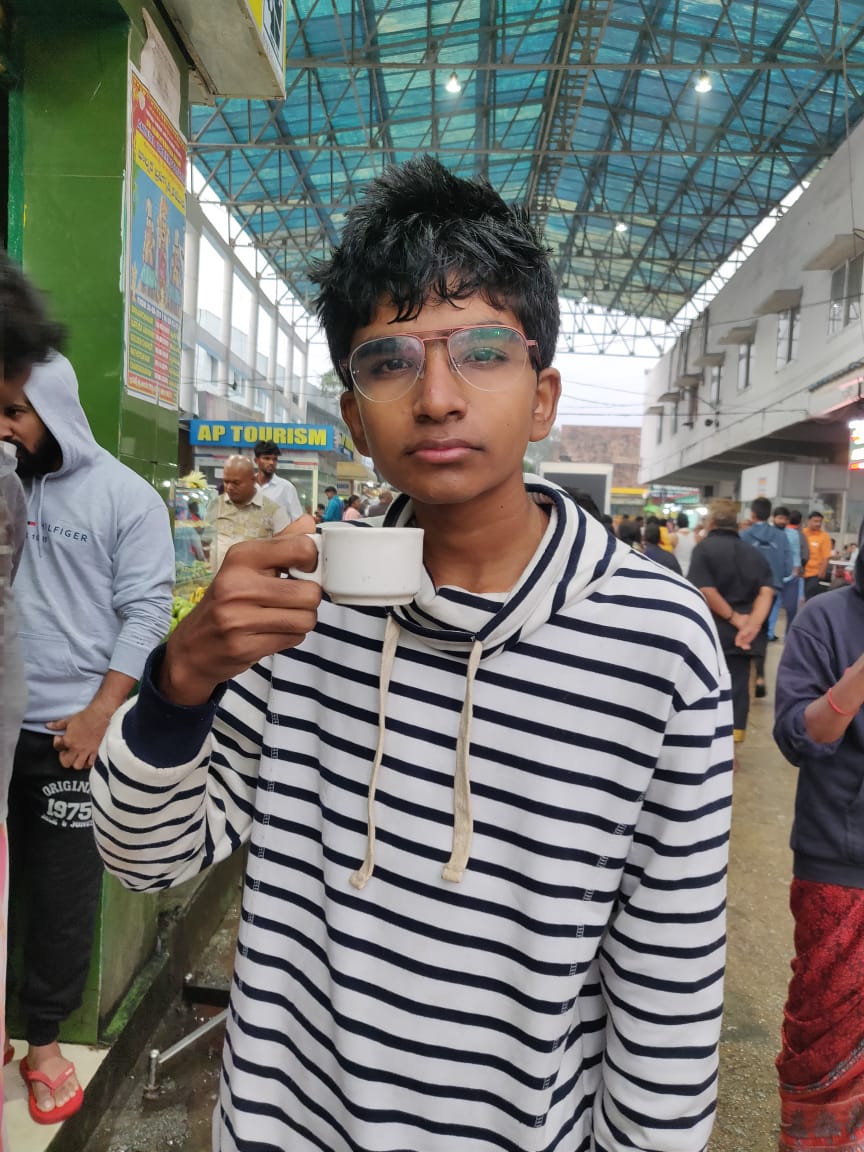 I recommend homeopathy treatment is safe and for quick result

My wife was diagnosed with PCOD before marriage , She took 5 to 6 years allopathic treatment but it was not cured , post marriage we had consulted homeopathic Doctor- Dr.Anuradha and took 6 to 7 months treatment and PCOD got cured and my wife got regular menses after treatment and conceived. We have 1 year kid now, both are healthy and normal - I recommend homeopathy treatment is safe and for quick result. 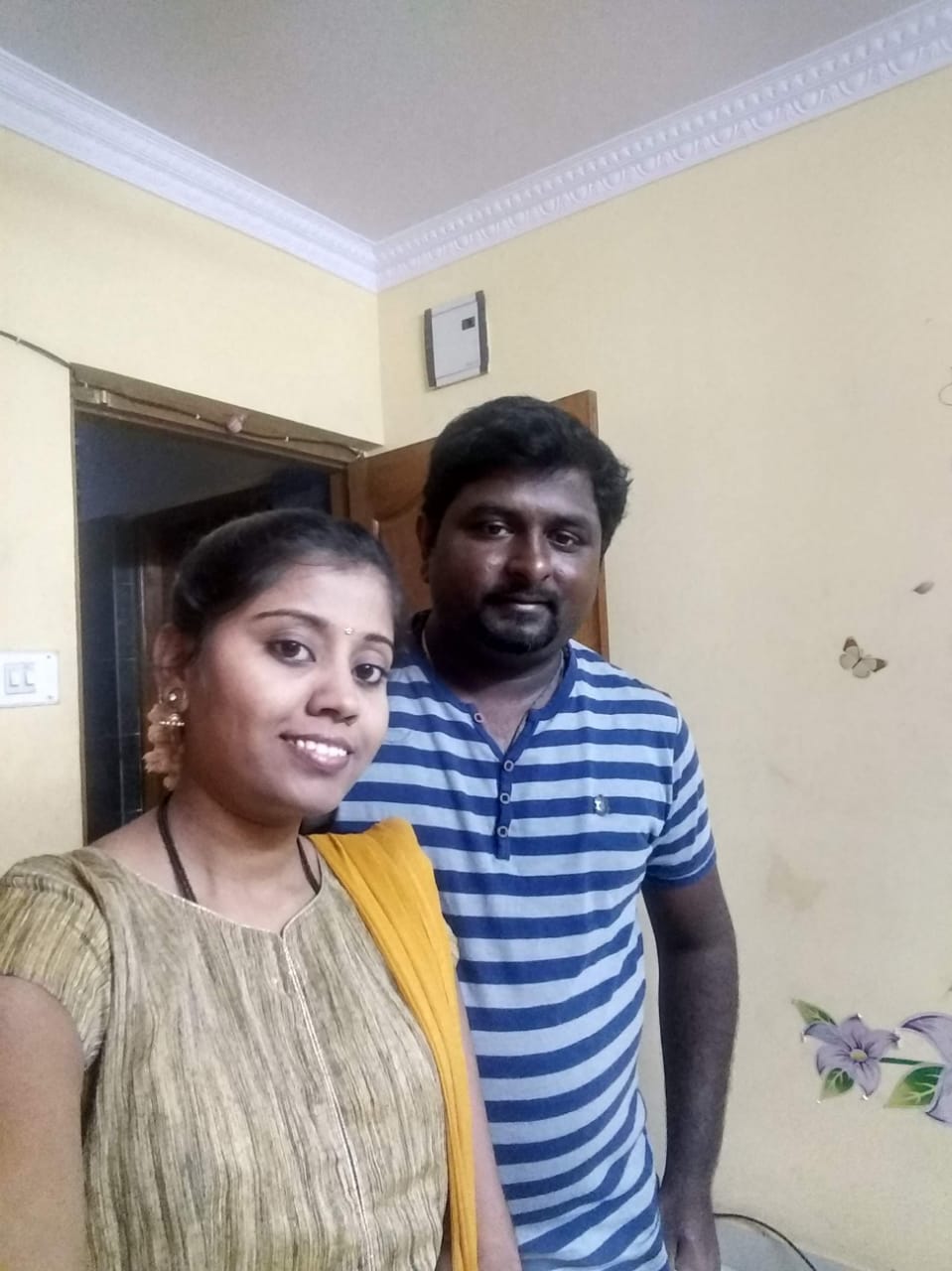 I sincerely thank you Doctor for all your support

I am Gayathri and my age is 64 years. I have been in consultant with Doctor Anuradha Bhat from the year 2014. Let me first tell about my family background, my mother was a diabetic patient and I too noticed diabetic at the age of 48. By hearing this, I even lost my immunity and started taking Allopathy medicine. But no much improvements, I stopped consuming rice, sweets & even fruits. Though my sugar level was quite improved, but I was very anxiety. One fine day I met Dr.Anuradha Bhat at Mysoor , in one of the Samskurtha mela, and by her friendly talk, I became one of the registered patient and started consultancy with her and magically my sugar level became normal and more than that I got confidence and enjoying my life ! Due to age factor, my body and mental strength is quite fluctuating but when I talk to Doctor, I started think positive and my health getting better.

I just wanted to tell few things about the treatment which I received from Dr Anuradha. I was suffering from PCOD and irregular periods problem. Now it came to absolutely normal. I took treatment for low BP as well. It worked very well as well... Thanks for the treatment.